Potential Changes To Your Retirement Planning 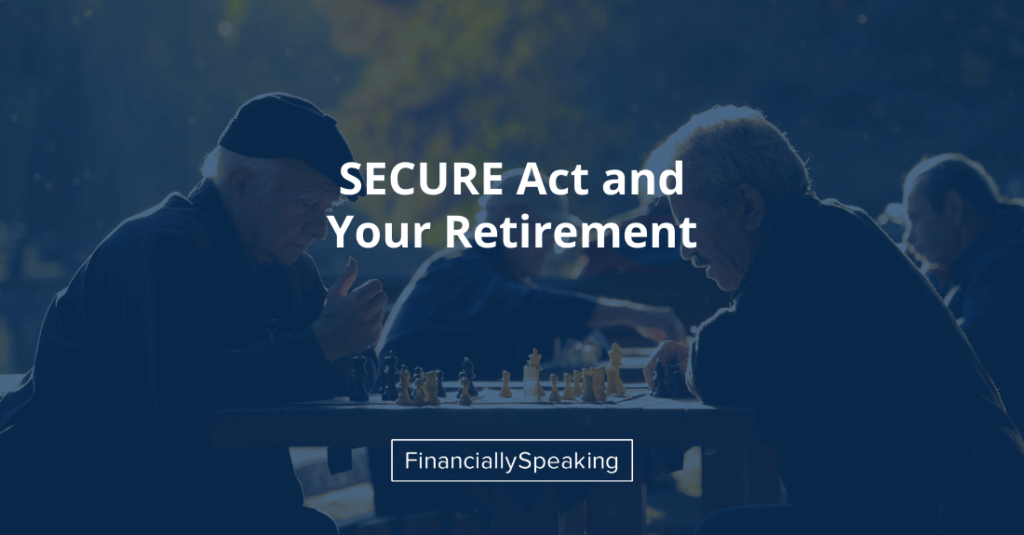 You may have heard that Congress recently passed the SECURE Act which makes some changes to retirement accounts. More likely, you have no idea what I’m talking about. There’s been much fuss about the SECURE Act in the financial, estate, and tax planning communities but for most people, it is much ado about not much.

The new law includes several technical modifications to how retirement plans are managed that have little relevance for most everyone. However, there are a few changes that may affect some people’s future financial situations.

1. The age for beginning required minimum distributions (RMDs) is now 72 instead of 70.5.

Is this a big deal? No. Most people cannot afford to delay their RMDs so this won’t affect their retirement planning. For those of you who don’t immediately need your RMDs, you will gain a small tax benefit now but pay more taxes later. You may also have more years to do Roth IRA conversions and that can save some taxes.

2. Inherited IRAs (in most cases) will need to be distributed within 10 years instead of the lifetime of the beneficiary.

Previously, if you were lucky enough to inherit an IRA, you could take the distributions over your lifetime. Now, with few exceptions (such as inheriting an IRA from a spouse), you’ll need to distribute all the IRA funds within 10 years of inheriting it. This has the effect of forcing you to pay taxes sooner — and perhaps in a higher tax bracket — than would previously have been the case. This change is not retroactive so if you already have an inherited IRA, you are unaffected.

Is this a big deal? It can be, but it’s a nice problem to have. Let’s say you’re 45 years old and inherit an IRA. Previously, you could slowly withdraw the funds over your entire lifetime and pay the small amount of tax each year on those withdrawals. Now, you’re faced with larger withdrawals during what may be your highest income earning years which may shift you into a higher tax bracket and thus larger tax payments. The IRS will get their taxes sooner and in many cases, they’ll get more. This is a win for the IRS.

3. 401K plans can now offer annuities for retirees that will offer the employer some legal protections.

Employers can now offer 401K plan participants the option of converting their balances into a lifetime annuity. In theory, this could be a good idea as it often makes sense for retirees to annuitize some of their savings. In practice, I doubt this is going to turn out well.

Annuities are complicated and may have hidden fees. It’s not certain that employers will offer the best possible annuity options to their participants or that employees will have a solid understanding of their choices. Employers already do a bad job of providing retirement guidance and there’s no reason to think this will improve the situation.

You’re probably better off shopping for your own annuity at the time of retirement where there may be lower-cost and more suitable options. However, few people will likely do so and instead opt for what their plan offers, which may be sub-optimal.

This change has nothing to do with retirement but if you own a 529 college savings account, you can now use some of the funds to pay off the student loans of a child or grandchild. For parents (or grandparents) who have leftover 529 funds and also have kids with student loans, this offers an opportunity to take a qualified distribution to pay off student loans. In this circumstance, you’ll avoid paying any tax and penalty that would have been assessed for a non-qualified distribution.

For most people in most circumstances, the SECURE Act changes are meh. However, your situation may warrant learning more about them. 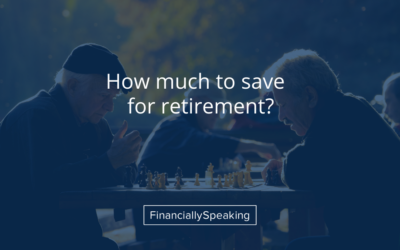