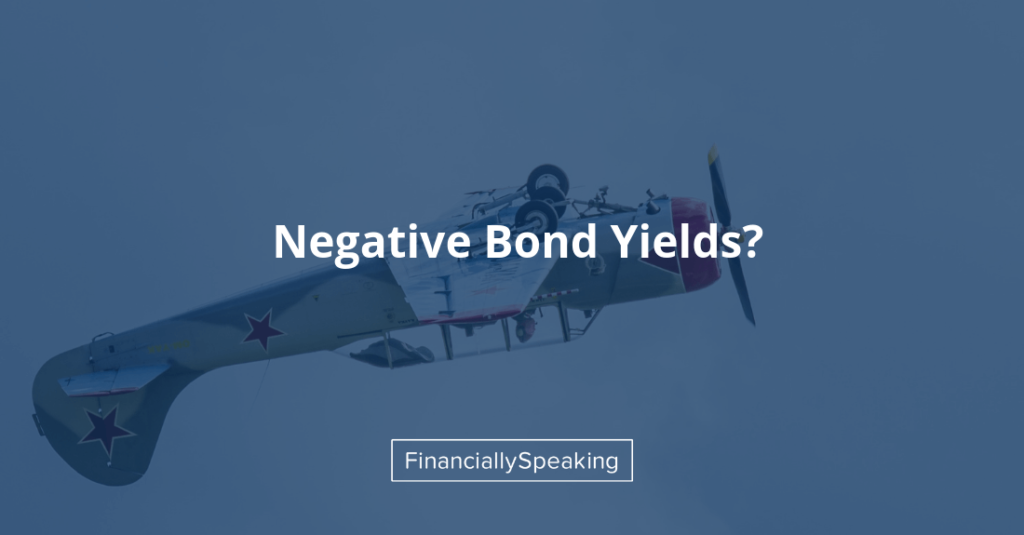 I’m gonna make you an offer you can’t refuse:

You may not think these 10-year bonds are a great deal but someone does as investors have bought trillions (with a “t”) of dollars of bonds with negative yields.

Sound crazy? It does to me.

Negative long-term interest rates reflect investor expectations that central banks will keep short-term interest rates negative for many years to combat these economic challenges. US interest rates remain positive for now but who knows what lies ahead for us. Just this past week the Fed cut rates for the first time since the Great Recession ended. It’s unlikely to be the last rate cut.

PS:  In a previous note, I explained the A,B,C’s of Bonds and you can learn more about the basics of bonds there.